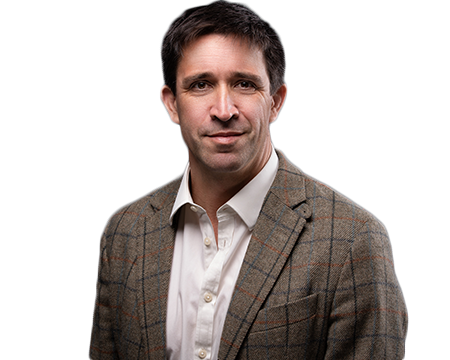 
Mr Stuart Winter is an experienced consultant ear, nose & throat (ENT) surgeon with a specialist interest in tumours of the head and neck. Based across the major private hospitals in Oxford, Mr Winter runs a full ENT practice for adults and children. He runs a specialist swallowing clinic at the Churchill Hospital. He holds, and has held a number of positions nationally including with NICE, ENT-UK, and is a member of the national Clinical Reference Group (CRG) for complex Head and Neck Cancer.

Originally qualifying from the University of Bristol, Mr Winter completed his surgical training in the south west of England, where he developed an early interest in head and neck cancer. In order to further develop advanced techniques for head and neck cancer and sinus surgery, he spent a year working at the Royal Adelaide Hospital in South Australia. During this time he received a number of awards, including the Lionel College Memorial Fellowship and the Ethicon Travelling Fellowship.

As Consultant Ear, Nose & Throat Surgeon at Oxford University Hospitals, Mr Winter leads an active research program into head and neck cancer, and to date has over 40 publications in peer-reviewed journals. He is regularly invited to speak at national and international conferences and he teaches on a number of local and national courses.

e-Consultation is a private messaging and video conference service that allows contact with leading specialists at the time you choose, from any place. 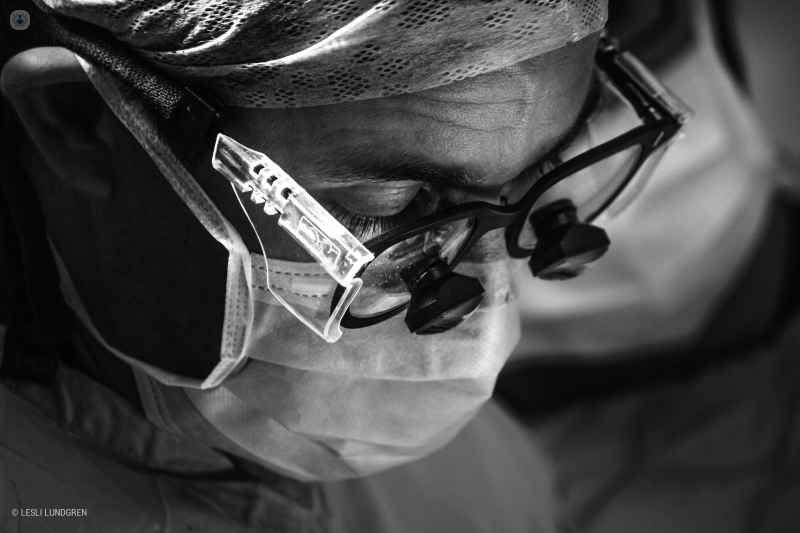 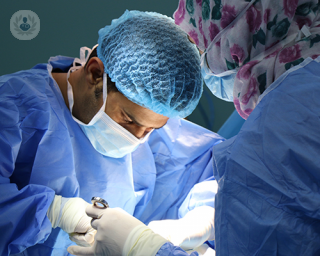 A pharyngeal pouch at the top of the oesophagus can cause food to stick in your throat, regurgitation, aspiration, and in extreme cases can even make it impossible to eat. Treating this condition usually involves surgery. Expert ENT surgeon Mr Stuart Winter is here to explain how this is done. 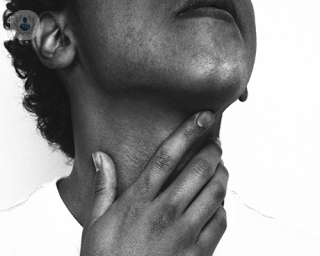 What is a pharyngeal pouch?

A pharyngeal pouch is like a hernia at the top of your oesophagus. It can be problematic as food can collect in the pouch. What causes this phenomenon and how can it be fixed? Experienced consultant ear, nose & throat (ENT) surgeon Mr Stuart Winter is here to explain. 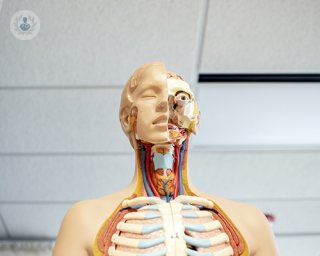 What are the main causes of throat cancer?

With head and neck cancers on the increase each year, we ask our expert otolaryngologist Mr Stuart Winter to explain the commonest causes of throat cancer and which preventative measures can be taken....